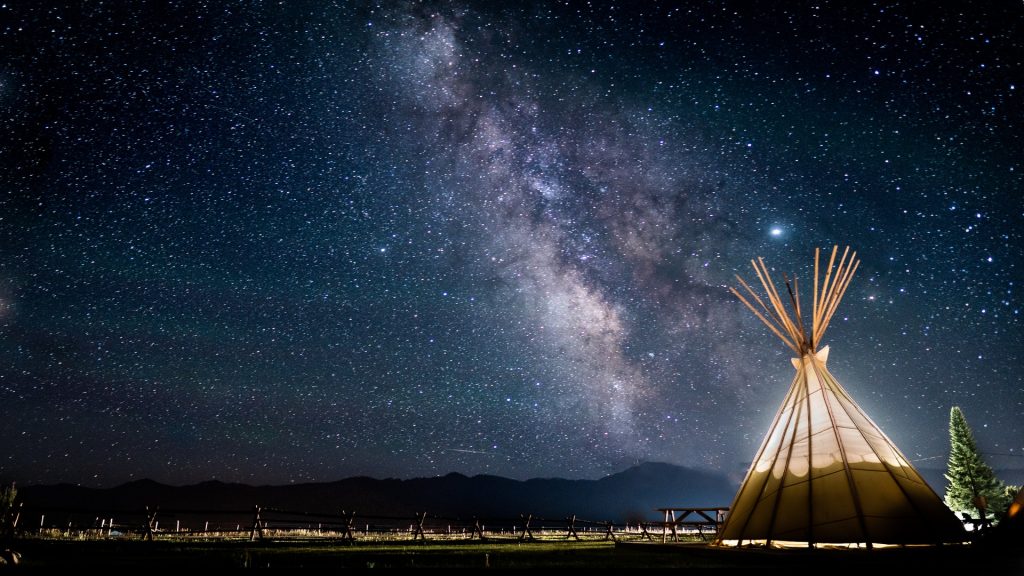 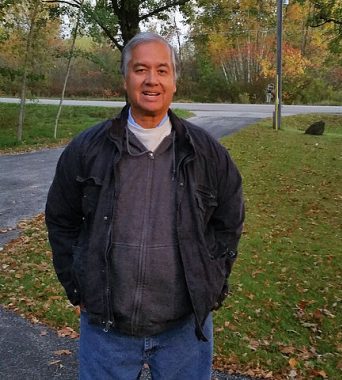 Born of God the Father, through Jesus Christ His only Son in 1971.

Born of earthly parents in 1953 on the Oneida Reservation in Wisconsin.

Growing up was a struggle as Robert's  family was part of the 1956 Indian Relocation Act and were moved to the City of Chicago.  Alcohol was and is a big part of the American Indian’s way of life and at the age of 15, Robert was caught in it’s web.

Thank God for a mother who sent her children to a neighborhood Sunday School. In 1971 a revival swept across this nation among some colleges. Collegians left their schools and swept the nation with their message of salvation through Christ. These men obeyed the Holy Spirit’s leading and reached out to street kids! As Robert listened, God began to move in his life .  This is when his life changed.

Acceptance of this salvation meant a new pathway, one directed by the heavenly Father who said: “This is the way, walk ye in it.” (Isaiah 30:21)

After 40 years of pastoral ministry Robert's path is leading back to his roots - Ministry to Native Americans.

If you would like Reverend De Corah to speak to your organization or church, or assist with the registration of churches on your reservation, contact us at: 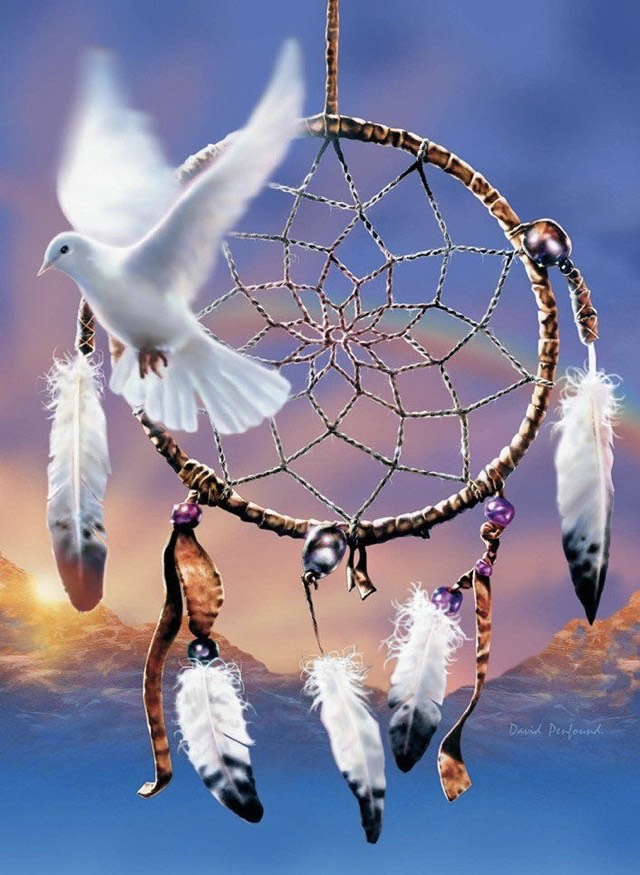 Repair The Nations researched and collaborated 2,000 Federal, State and Territory Tribal contacts for NMI's "Tribes Directory Listing" within the entirety of the United States and Canada. 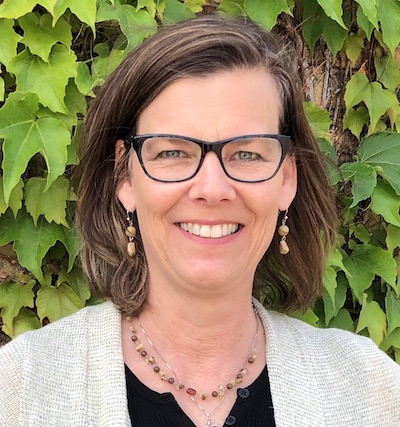